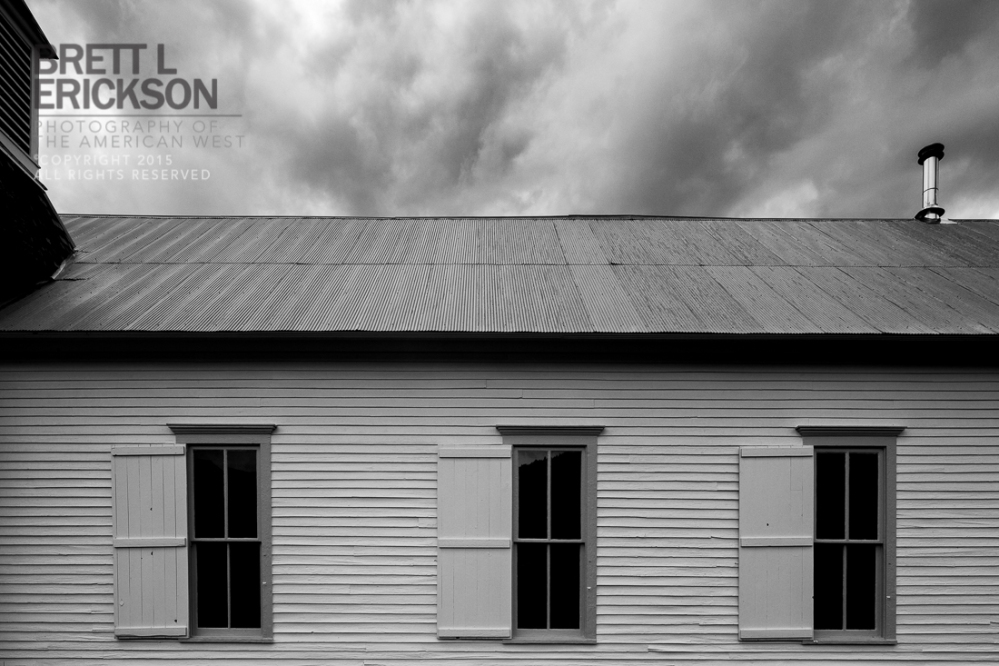 I’m just back from teaching at the Santa Fe Photographic Workshops, where I had the pleasure of shooting with Susan Portnoy, the blogger behind The Insatiable Traveler, as well as my dear friend George Bumstead, a rising star in the photographic world. During that workshop, a bit of black and white humor emerged as the class began equating personalities with Ansel Adams’ and Fred Archer’s Zone System.

The class decided I am a Zone 3.

And so I returned to the Colorado backcountry after Santa Fe to work on new visions, fully embracing the darkness.